Weber Shandwick CEO Andy Polansky will give the Reed Sarratt Distinguished Lecture at the UNC Hussman School of Journalism and Media on Thursday, Sept. 22, at 4 p.m. in Carroll Hall 111.

Polansky has led Weber Shandwick — one of the world’s top global communications and engagement firms with offices in 78 cities across 34 countries — since 2012. He has guided the company to an industry-leading position in digital, social media and content marketing. He was named #1 on PRWeek‘s Power List in 2016, and Weber Shandwick was PRWeek’s Global Agency of the Year for the past two years.

Following Polansky’s remarks about opportunity in the marketing services industry, he will be joined for an on-stage discussion with the Hussman School’s Edgar Thomas Cato Distinguished Professor Rick Clancy and top public relations students Payton Collier and Vanessa Watson.

The Reed Sarratt Distinguished Lecture has featured nearly 40 top journalism, communication and media professionals since 1987. It honors the Charlotte, N.C., native and 1937 graduate of UNC was the executive director of the Southern Newspaper Publishers Association. Sarratt served as the inaugural president of the school's Journalism Alumni and Friends Association and was inducted into the N.C. Journalism Hall of Fame in 1985.

OVERFLOW: If Carroll Hall 111 has reached capacity, attendees may watch the 2016 Reed Sarratt Distinguished Lecture via livestream in the Freedom Forum Conference Center on the third floor of Carroll Hall.

"A Conversation with Dean Susan King" 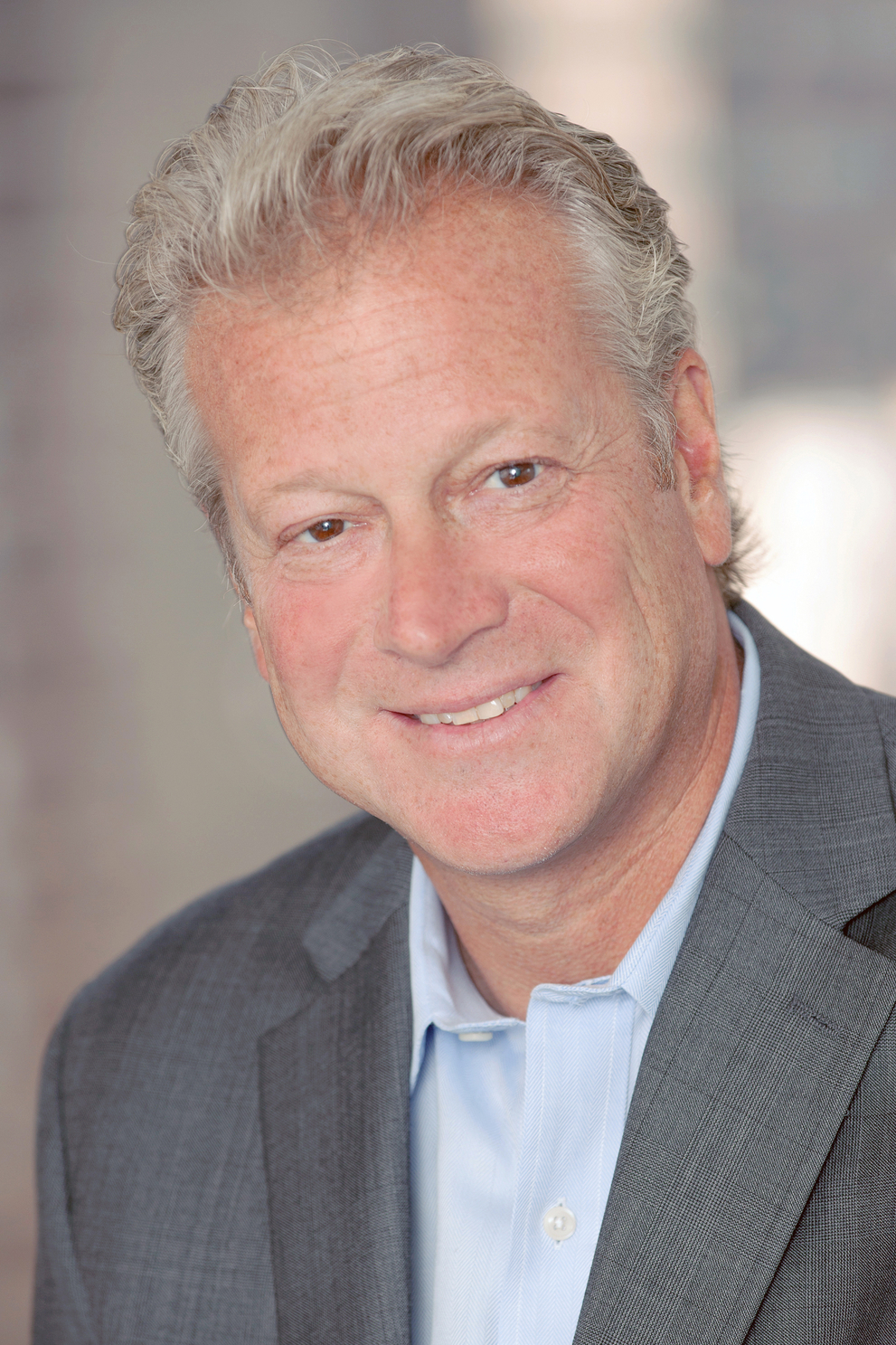 Andy Polansky is Chief Executive Officer of Weber Shandwick, a network extending to 81 countries around the world. He was named CEO in November 2012 after serving as global president since March 2004.

Polansky has a long track record of outstanding client and business results. Under his direction, Weber Shandwick was named to the prestigious Advertising Age Agency A-List in 2014 and 2015, appearing for two consecutive years as the only PR firm on the list. Weber Shandwick also was PRWeek‘s 2016 and 2015 U.S. Agency of the Year, PRWeek’s 2016 and 2015 Global Agency of the Year and The Holmes Report‘s 2015 and 2014 Global Agency of the Year. In addition, the firm was recognized as a Best Place to Work by Advertising Age in 2015 and 2014 and PRWeek in 2014 and 2013.

Over the past few years, he has guided Weber Shandwick to an industry-leading position in digital, social media and content marketing. The firm also has been recognized as the top Corporate Responsibility Advisory Firm by CR Magazine.

Polansky has a deep passion for client service and collaboration. He led the development of Weber Shandwick’s Client Relationship Leader (CRL) program, which has been featured as a Harvard Business School case study. He serves as a senior strategist on a number of corporate client engagements, and programs he has developed have won numerous industry awards.

Polansky received The Holmes Report’s Individual Achievement Award in 2016. He was also named #1 on PRWeek‘s Power List in 2016, as well as PRWeek‘s Global Professional of the Year (Agency) in 2015. In 2010, he was named to the PR News Hall of Fame. He received the prestigious Plank Center for Leadership in Public Relations’ Milestones in Mentoring Award in October 2014. This honor reflects his people-centric leadership and long-standing personal commitment to diversity and inclusion.

Polansky spearheaded the development of the firm’s global Making an Impact program, which encompasses pro bono community outreach programs that Weber Shandwick supports. In addition, he serves on the Board of Directors for The Ad Council, a private, nonprofit organization that produces, distributes and promotes public service campaigns on behalf of nonprofit organizations and government agencies in issue areas such as improving the quality of life for children, preventive health, education, community wellbeing and strengthening families.

From 2010 to 2012, Polansky served as chair of the Council of Public Relations Firms, the U.S. trade association for public relations agencies. Polansky is a member of the Arthur W. Page Society and The Seminar. He also has served as an Institute for Public Relations (IPR) trustee and on the board of the PRSA Foundation. He also has served as a non-executive director of Freeplay Energy, a global supplier of clean, off-the-grid energy products.

Prior to joining Weber Shandwick (as a member of a firm then known as Bozell Public Relations), Polansky was a municipal reporter for the Bucks County Courier Times in Levittown, Pennsylvania, a business and feature writer for the Princeton Packet in Princeton, New Jersey, and a sportswriter at The Trentonian in Trenton, New Jersey.

Polansky holds a bachelor of arts degree from The College of New Jersey (TCNJ) and sits on the TCNJ Foundation Board of Directors. In 2015, he received the Alumni Citation Award, which is bestowed upon an alumnus who has shown exceptional pride and commitment to the college and has served as a positive role model after graduating from TCNJ. 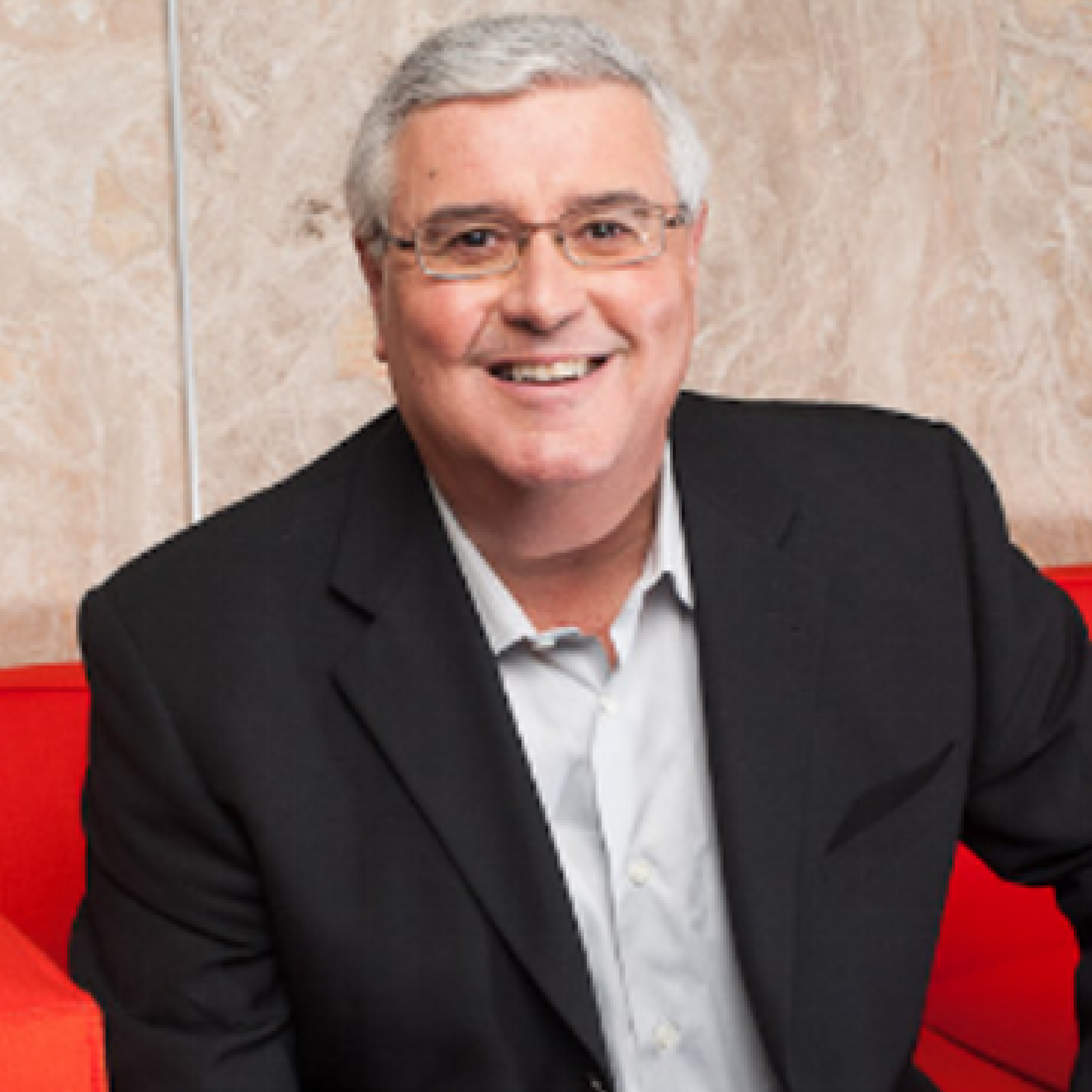 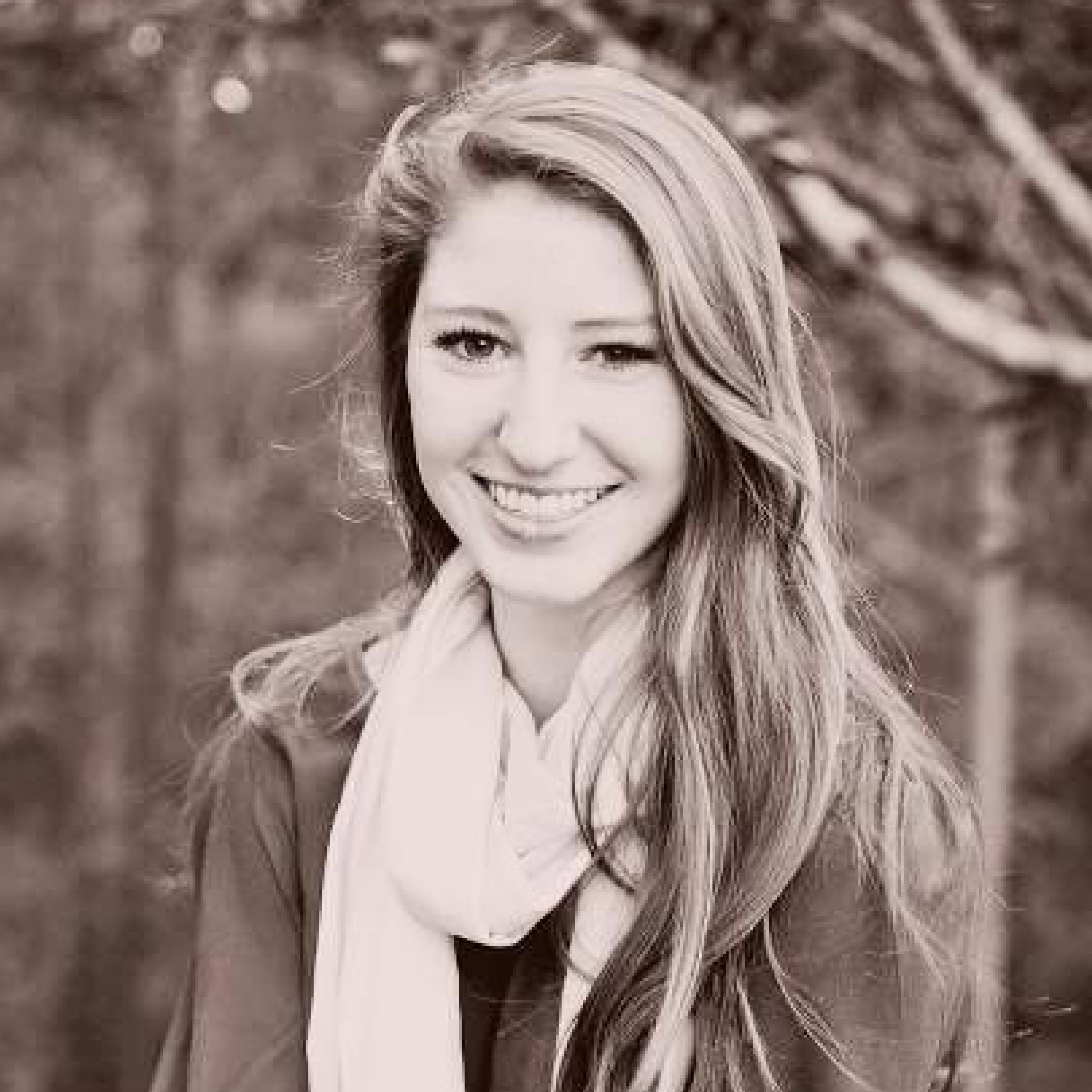 Payton Collier is a senior public relations major from Wilmington, N.C. She is the president of the UNC Public Relations Student Society of America, a Buckley Public Service Scholar at the University and an account executive with The Daily Tar Heel. She has been a health care services intern with Ketchum and a public relations intern with Orange County Justice United. Collier’s interests include new media, digital technology, the power of brands, effective storytelling, politics in the media, free speech rights and the implementation of regulations on commercial speech. 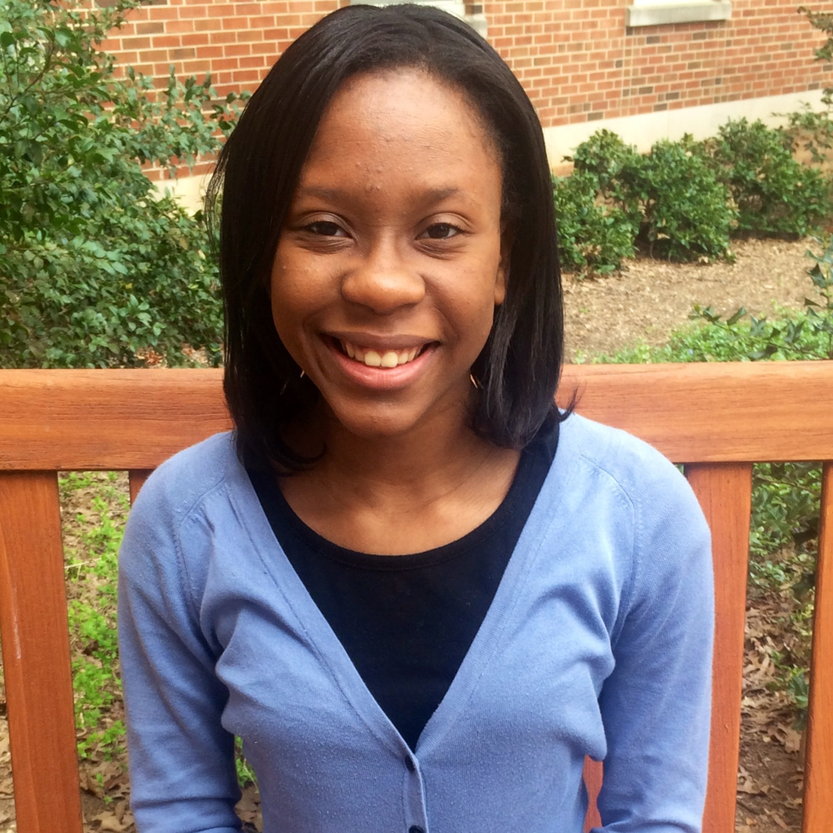 Vanessa Watson is a senior public relations major from Kenly, North Carolina. She is the education director for the Phi Beta Chi sorority; student programs intern for the UNC General Alumni Association; secretary to the Student Alumni Association board of directors; and student assistant for UNC Football. She was a marketing intern last summer with Octagon — a sports, entertainment and lifestyle marketing agency — through the NASCAR Diversity Internship Program. She plans to work in sports marketing and communication after graduation.

About the Reed Sarratt Lecture Series

Reed Sarratt was a great friend of excellence in journalism and mass communication and in education for the field. For many years, he worked in Atlanta as executive director of the Southern Newspaper Publishers Association (SNPA) Foundation and then of SNPA itself. Before that, he had been a newspaperman in North Carolina.

A native of Charlotte and a 1937 graduate of UNC, he served as the inaugural president of the School's Journalism Alumni and Friends Association. He was inducted into the N.C. Journalism Hall of Fame in 1985.

Sarratt died on March 15, 1986, at age 68. He devoted much of his life to improving journalism in the South. He loved the University and the school; numerous members of the Sarratt family have graduated from the University.

The Reed Sarratt Distinguished Lecture Series brings some of the best and brightest minds in the field to the University each year to discuss matters of importance and concern, of philosophy and principle.