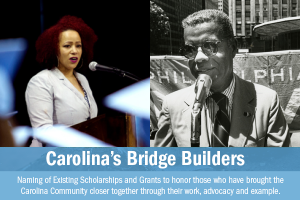 The Bridge Builders scholarship program honors individuals who have helped strengthen the Carolina community through work, advocacy and personal example. A reception honoring the Bridge Builders will be held in Fall 2018. 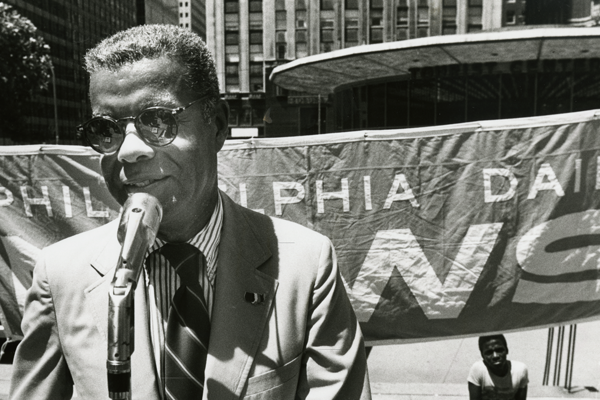 Stone served as a Walter Spearman Professor at the Hussman School from 1991 to 2004, when he retired. Lauded for his outspoken journalism and tough political and social views, Stone’s impact is recognized across the East Coast. As one of the founding presidents of the National Association of Black Journalists (NABJ), Stone went on to create the Rainbow Institute, now known as the Chuck Stone Program for Diversity in Education and Media, to further support diversity in journalism. 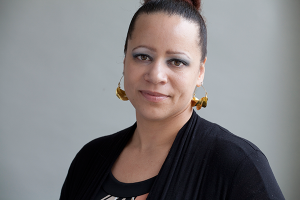 Investigative reporter and former Park Fellow Hannah-Jones began her career at The News & Observer, covering the Durham Public School system. She was named Journalist of the Year by the NABJ in 2015, and later granted a Peabody Award for her body of work addressing ongoing school segregation in the United States. In 2016, she helped found the Ida B. Wells Society for Investigative Reporting. In October 2017, Hannah-Jones was named a 2017 MacArthur Fellow and awarded a $625,000 "genius grant" by the MacArthur Foundation and received a UNC Distinguished Young Alumni Award alongside fellow alumna Brooke Baldwin '01. Hannah-Jones currently works for The New York Times.