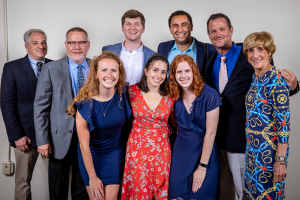 “Our students and faculty prove every day why the UNC Hussman School of Journalism and Media is looked to as a leader in media and journalism education,” said Susan King, dean of the school. “Awards are not the single measure of quality, but consistent performance and excellence over time in the national arena of the Hearst Competitions demonstrate that our culture attracts and develops leaders who will invent the future of media.”

In addition to placing first overall ($25,000), the Hussman School also placed first in multimedia ($10,000), second in photojournalism ($4,000), third in radio & television ($2,000) and fifth in writing. And two of the five traveling Tar Heels took home three additional awards of excellence: The Award for Best Use of Radio for News Coverage ($1,000) — selected from the monthly radio entries — went to Brighton McConnell '19, and both the Award for Best Portfolio ($1,000) and the Single Photo Award ($1,000) — selected from the semi-final photojournalism portfolios — went to Alex Kormann '19.

Individual and intercollegiate Hearst winnings in San Francisco will total more than $81,500 for 2019 alone.

The 2019 overall win marks eight Hearst championships for the Hussman School and its fourth in only five years — the most of any of the more than 100 accredited programs in the country. The Hussman School is also the only competing program to place in the Top 5 overall every year since 2002.

The Hearst Foundation announced the intercollegiate winners of the 2019 Hearst Journalism Awards Program on Tuesday, May 21. Often called the "Pulitzers of college journalism," the Hearst program holds year-long competitions in writing, photojournalism, radio, television and multimedia for journalism undergraduates.

The awards program was founded in 1960 to foster journalism education through scholarships for outstanding college students. Since its inception, the program has distributed more than $13 million in scholarships and grants for the very best work by student journalists. 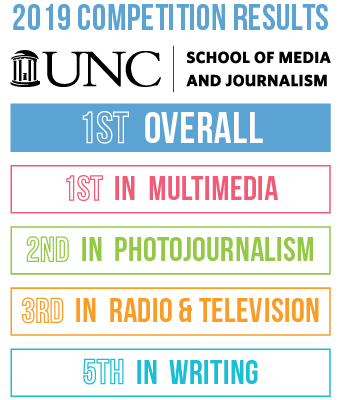 Best Use of Radio for News Coverage: Brighton McConnell '19 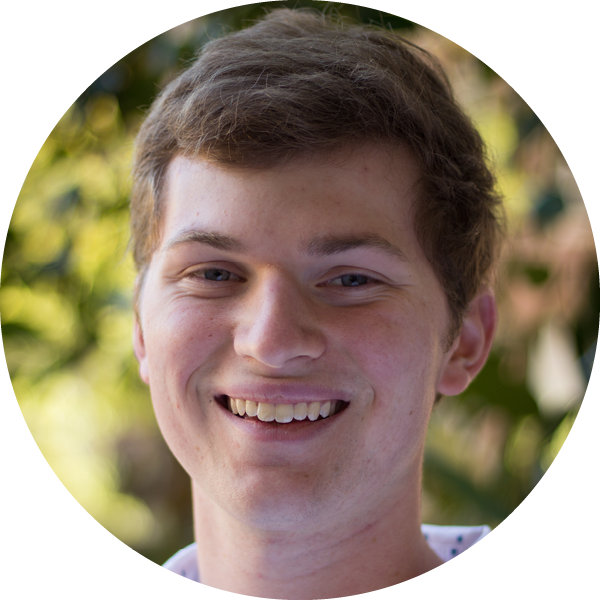 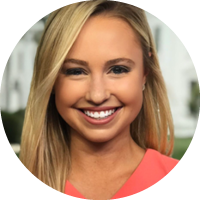 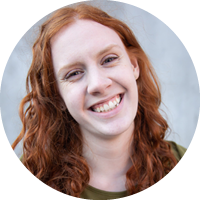 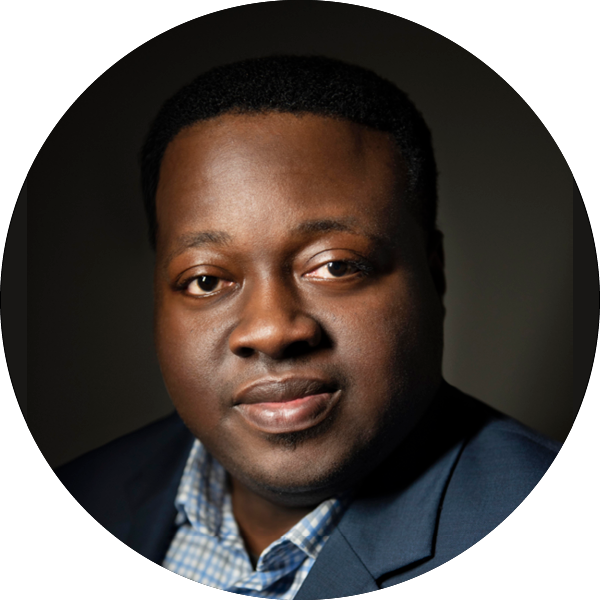 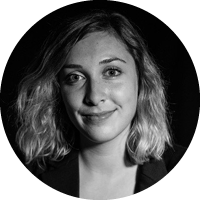 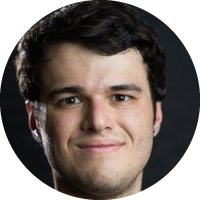 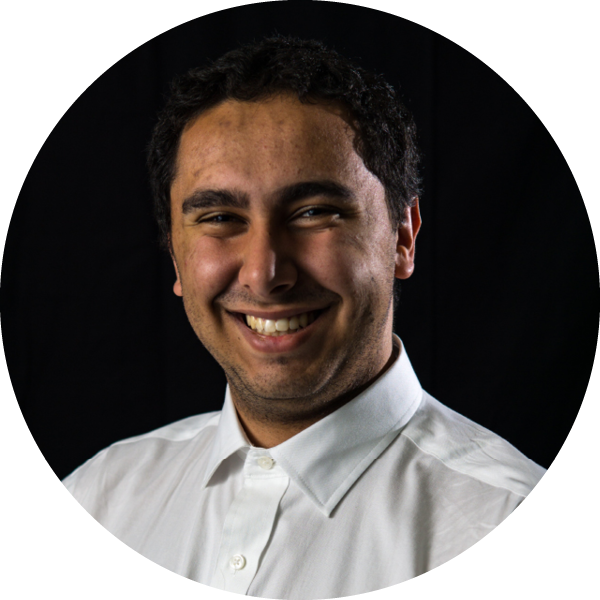 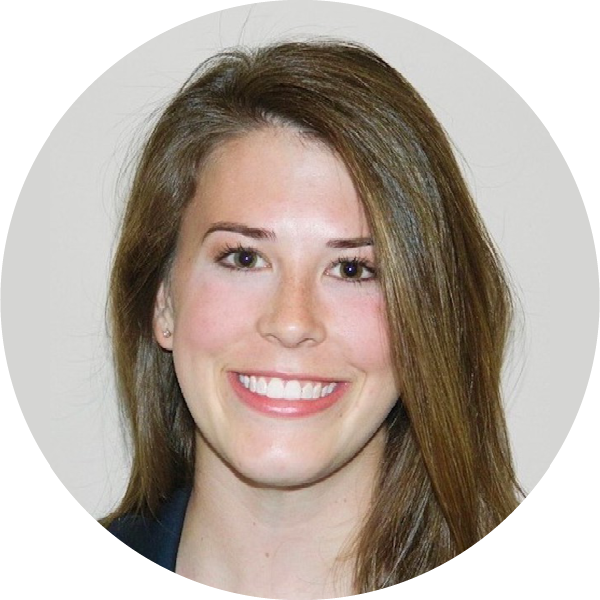