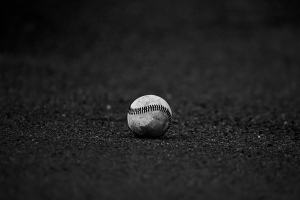 This study is a content analysis comparing the media coverage of Barry Bonds and Roger Clemens during their respective steroid scandals from 2009-2013. Articles from The New York Times, Wall Street Journal, Los Angeles Times, Chicago Tribune, and USA Today were examined. The research sought to answer whether there were differences in terms of prominence, racial descriptions, and tone. After five key elements were analyzed – headlines, the article, lead paragraphs, quote selection, and closing paragraphs – it was concluded that the coverage was equitable, with little evidence of discrimination.

The Hussman School Honors Program is available to students wishing to pursue an original and substantial research or creative project under direct supervision of a faculty adviser during their senior year. Learn more at mj.unc.edu/Honors.