Movie industry executive John H. Stembler Jr.'s bequest created a $3.25 million ‘game-changer’ endowment for the Hussman School’s broadcast program. To honor Stembler's career in, and passion for, the motion picture industry, a speaker or panel event will be organized periodically at the School of Media and Journalism. The lecture will bring focus to topics related to the film industry to students, faculty and the Carolina community.

The 2017 Stembler Lecture will be held Friday, Oct. 27, 2017, at The Sonja Haynes Stone Center for Black Culture and History and will feature Alex Rizk Keane — producer, writer, editor and the founder of an independent production company, Rizk Pictures — and Ryan Eggold — writer, director and producer of the 2017 film Literally, Right Before Aaron. 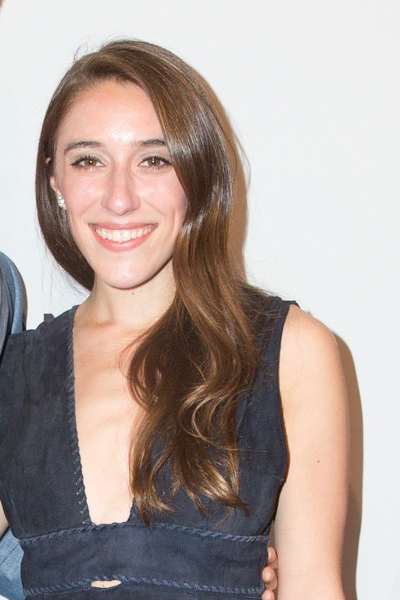 Prior to founding Rizk Pictures, Rizk Keane worked for VH1’s Multiplatform Production and Programming division. She has worked with various production companies and media conglomerates such as Viacom, Woodridge Productions, Embassy Row and Sony Pictures Entertainment. She has also been a part of production teams for MTV and MTV2, NBC’s The Blacklist, as well as Law & Order: SVU.

Rizk Keane is a 2014 graduate of the UNC Hussman School of Journalism and Media. While attending the Hussman School, she specialized in broadcast and electronic communication and produced news packages and feature stories for the radio station, WCHL. 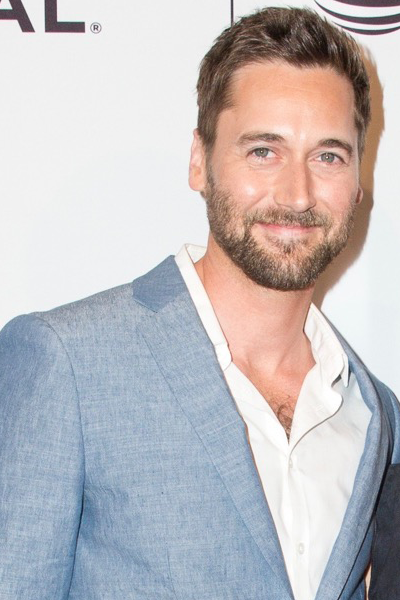 Ryan Eggold is the writer, director and producer of Literally, Right Before Aaron. The film is his feature directorial debut.

Eggold's acting career has spanned television and film, but he is perhaps best known for his work on the television series 90210 and Melrose Place. He currently stars as Tom Keen/Jacob Phelps on the NBC smash hit, The Blacklist.

Stembler graduated from the University of North Carolina at Chapel Hill in 1965, where he was a member of Delta Kappa Epsilon fraternity. From 1965 to 1967, he served as a U.S. Naval officer, after which he attended University of Georgia School of Law. He then spent a year in San Francisco with United Artist Distribution. In 1971, Stembler joined Georgia Theatre Company, where he was in charge of concessions and promotions. In 1991 he partnered with his brother, William J. Stembler, to found the Georgia Theatre Company II. Stembler later sold his interest in the venture and established Zota Theatres, which operated in Brooksville, Tampa, Vero Beach and Palm City, Fla.

Stembler was an Atlanta Rotarian for more than 30 years and an Atlanta board member of the Boy Scouts of America for many decades. Throughout his adult life, he was actively engaged in Variety, a children’s charity, and served as head of the Atlanta Club for a number of years. Stembler was an outgoing individual who enjoyed promotion of good causes, a skill at which he excelled.

Stembler had a love of history, the subject in which he majored at the University of North Carolina at Chapel Hill. He gave more than half of his estate to three charities. UNC was honored to be named a recipient of a significant portion of his estate, which was used to create the John Stembler Distinguished Professorship.

The endowment will provide funding in the immediate future for the following five inter-related initiatives:

Click here to learn more about our regional event series.

If you are interested in leading or joining a host committee for a regional event, please contact Robin Jackson.